⟵ Back to Leadership 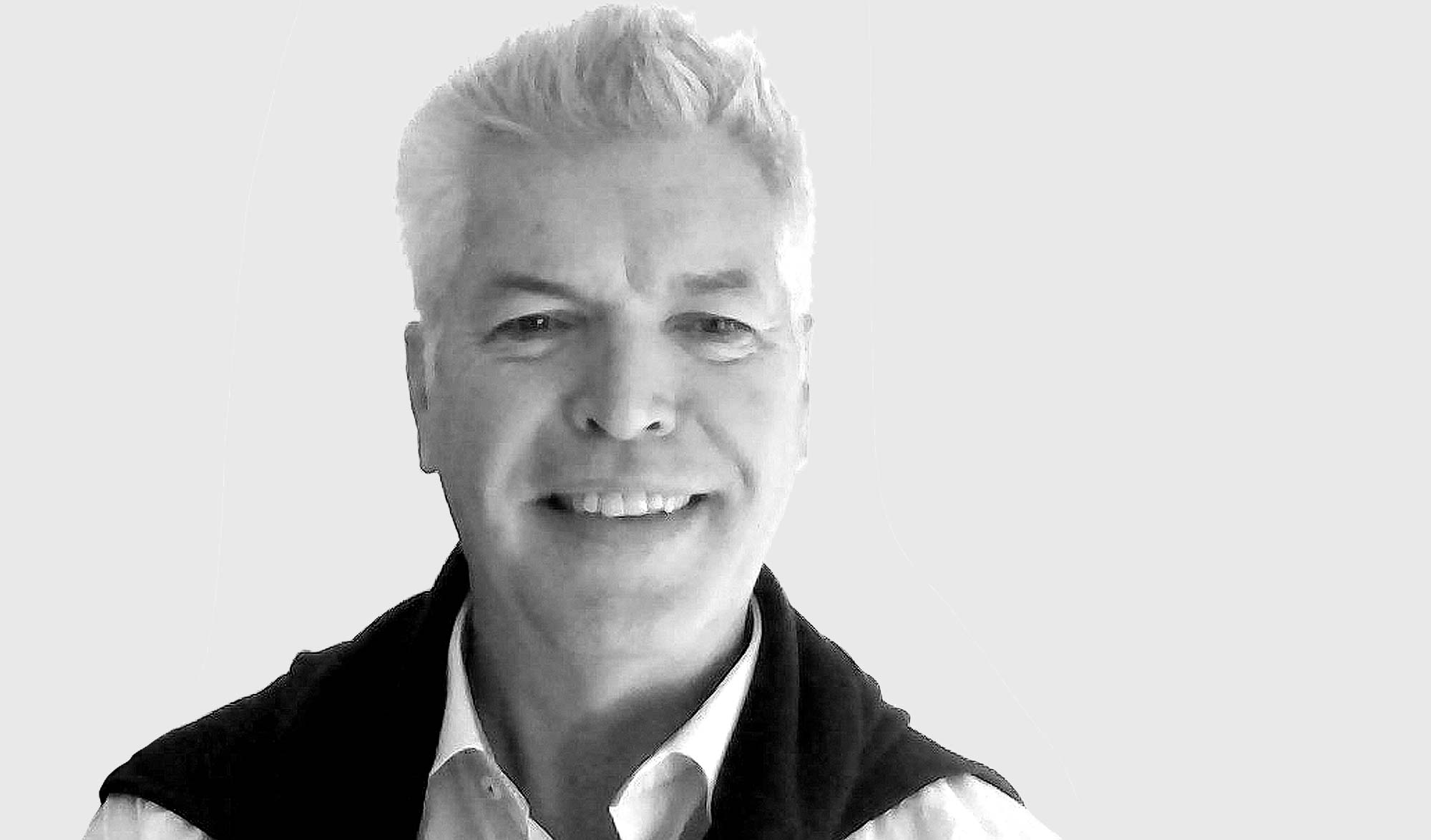 Geoff Trotter brings more than thirty-five years of executive-level experience to Regennabis Ventures having lived in Europe, Asia-Pacific and now the Americas – undertaking numerous CxO roles in the for-Profit sector [with The Thomson Corporation, Diageo / Guinness World Records, Ernst & Young (serving as a Partner & Chief Knowledge Officer for EY in the Asia-Pacific region) and Sustainable Brands] as well as in the not-for-Profit sector [as the founding consultant with KMPact, an Independent Consultancy focusing on Organisational Capacity Building]. Geoff has spent a significant part of his career on solving some of the world’s most pressing challenges.

He relocated to the Bay Area in 2011, initially to study at Presidio Graduate School, before joining Global Footprint Network, a science-based NGO operating out of Oakland, USA, and Geneva, Switzerland in 2012 as their VP of Operations. Geoff is a graduate of Sheffield City Polytechnic [now “Sheffield Hallam University”] in the UK where he studied for an Honours Degree in Metallurgy, Microstructural Engineering & Material Science. He also holds a postgraduate qualification in International Marketing from London’s University of the Arts.

Cannabis and Psychedelics remain illegal in most countries so please reference your local laws in relation to medical or recreational use. Our content is compiled for informational and educational purposes only. They should not be rendered as content for investment, legal, medical, health or tax advice.